What is a Diploma in Game Design & Development?

After passing their 10 exams or equivalent from a recognised board, students can enrol in a Diploma in Game Design & Development programme. Candidates must score at least 45 percent on their 10 examinations to be accepted into the Diploma in Game Design & Development programme. Only eligible applicants will be accepted into this diploma programme on a merit-based basis.

The gaming industry has broadened horizons with the arrival of VR Gaming, AR Gaming, Gadget Gaming, and Web Gaming. Mobile gaming is extremely popular as well. There are several experiments taking place with mobile gaming especially on the lines of integrating real-life happenings with mobile games. This phenomenon was popularized by the iconic mobile AR game Pokemon Go. The popularity of wearable gadgets has opened new avenues for developing interfaces by integrating these gadgets into games. Mobile gaming has also popularized the use of games for marketing. Certain companies have developed games around their brand and products. This has proved to be extremely fruitful for game developers. There are certain companies which exclusively develop games for brands and companies.

Gaming is one of the biggest industries in the world. With the rise of the mobile gaming industry, this industry has become even bigger and varied. Diploma in Game Design and Development careers are not limited to the gaming industry though. You can also pursue a career in entertainment, multimedia, animation and information technology industries. You can be a VFX artist for live-action films and animated films. You can develop multimedia concepts. In the information technology industry, you can take up programming as a career after a Diploma in Game Design and Development.
Following are the most popular Diploma in Game Design and Development Careers:
Game Designer: Game designers employ computer programmes to create digital representations of the characters. The game's key plot and language, as well as animation sequences and character actions, are then outlined in storyboards. A game designer's job includes bringing together all of the game's various programmes and putting them together in such a way that the game is enjoyable to play.
Video Game Designer: Video game designers are in charge of things like establishing the game's character, the numerous levels featured in the game, the plot, the art, and other similar aspects. People who desire to work as video game designers can use a range of programming languages to create the game's code.
UI Designer: UI designer's purpose is to improve the user experience by making web page or software interactions rapid, interesting, easy, and efficient. Excellent design skills are required for this user interface job, as well as a focus on how well the programme engages the user in a positive way.

A wide variety of games are available for people of all ages and interests. As a result, the industry of game design is expanding. In today's fast-paced environment, games have evolved into a stress reliever. Technology, like the rest of the world, is always changing. The gaming business is seeing an increasing number of changes and advancements as a result of technological innovation, which has resulted in a surge in demand for Diploma in Game Design & Development courses. 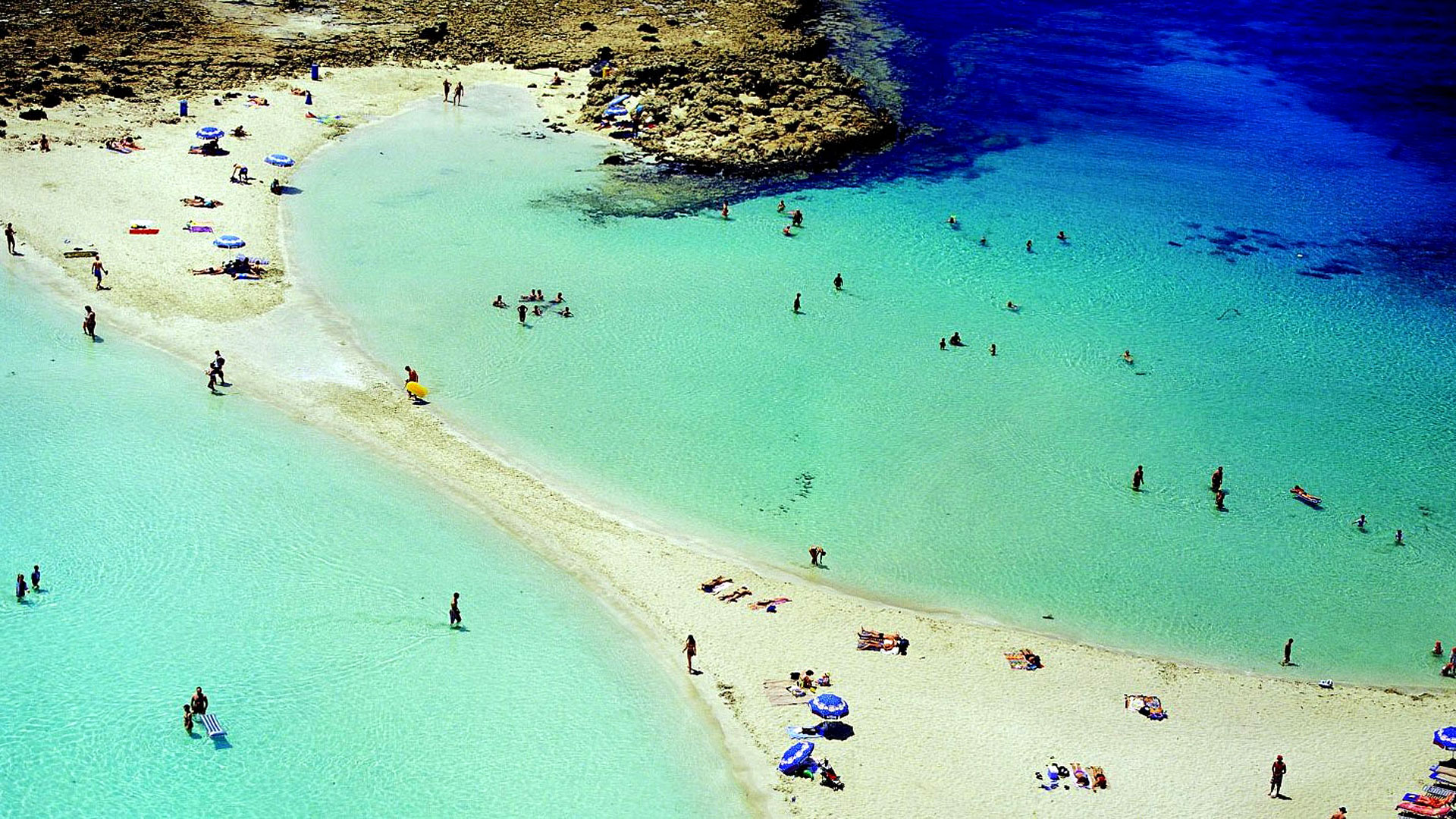 Career prospects in IT 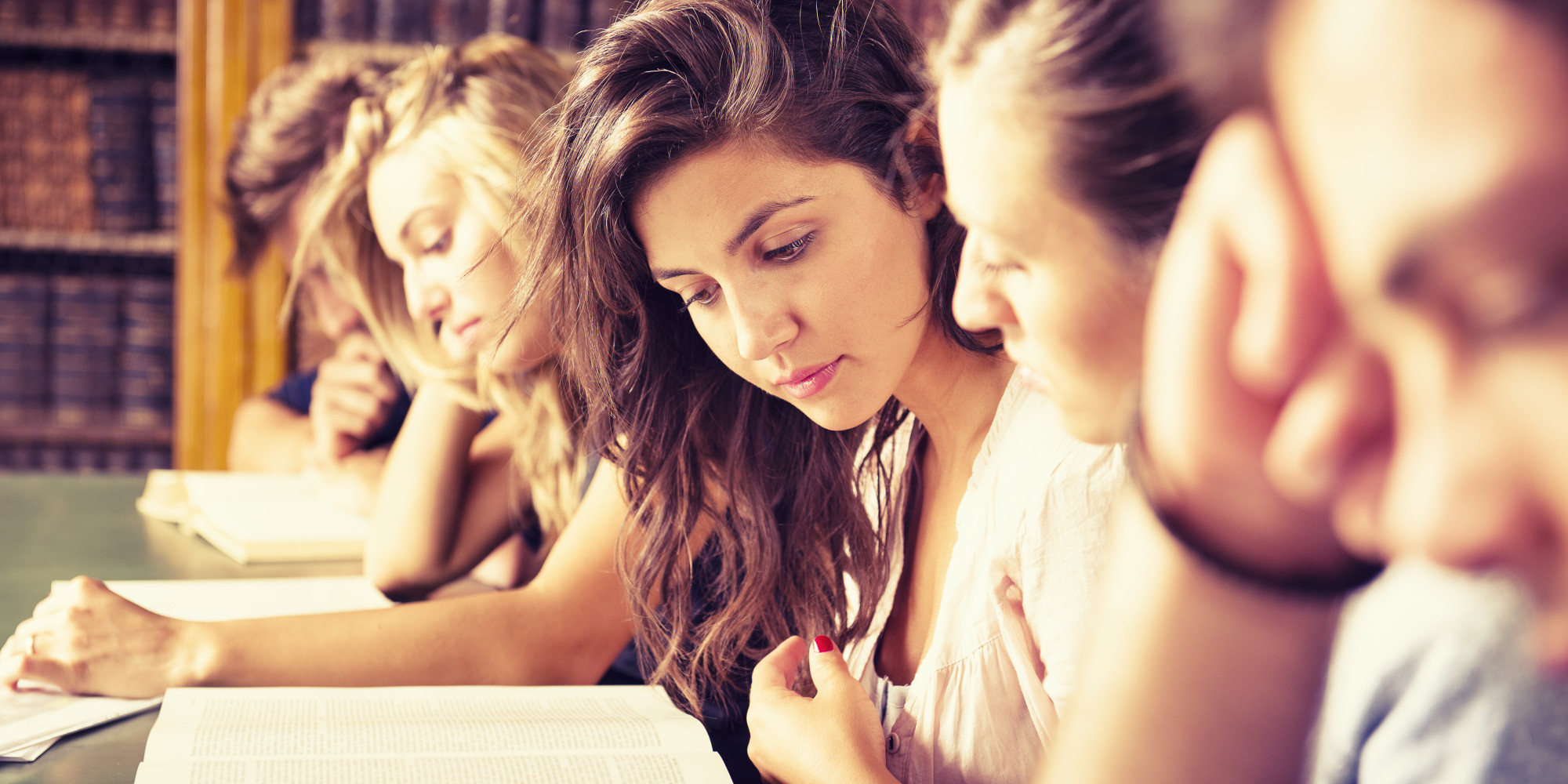